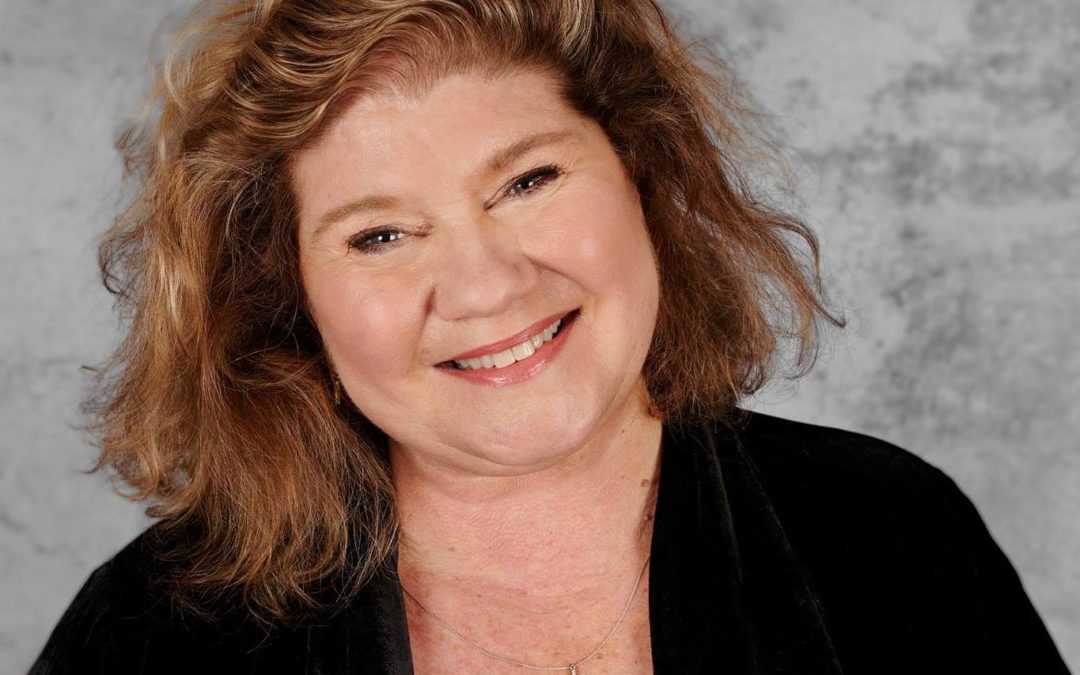 I was born and raised in Berkeley to a father who was a concert pianist and taught at UC and the San Francisco Conservatory of Music. My mother was an opera singer of Icelandic heritage who sang all over the world with the San Francisco Opera. When she wasn’t singing opera, my mother was in musicals. Frequently she got my sister and I into the shows (like “The Sound of Music”) and we toured the whole country. We moved to Manhattan where I attended the American Academy of Dramatic Arts, the New Lincoln School, the High School of Performing Arts (PA) and the New School for Social Research. I later returned to California to attend UCSB. Ultimately, after traveling the world and studying abroad, I wound up finishing my Master’s Degree in Theatre Direction at San Francisco State University.

I founded Tour De Force Theater Company in San Francisco, and directed productions across the country. I taught theater at many universities including New College, St. Mary’s College, UCSB, and Suisun Valley College, among others – always as a lecturer, never getting tenure. (I like to joke that in the United States you have to wait for someone to die before you get a tenured position in the humanities). My last “job” in theater was as Co-Artistic Director of the Eureka Theatre, along with Lane Nishikawa and Benny Sato Ambush. I still direct occasionally and write scripts, but enjoy “real reality” more than fiction. I also like to make sure all my “drama” is on the stage and not in my work!

I became a Realtor in 1998 and worked extensively in San Francisco, being a top producer for Century 21, and have been placed in the Grand Centurion Honor Society for my successes at that company. My company was bought by Alain Pinel, and I moved at that point to Red Oak Realty for a spell, and then came to Coldwell Banker where I was the Top Producer there for 6 years. Before I left I was ranked #8 for Coldwell Banker in Northern California, and was among the top 1,000 Realtors for NRT (Coldwell Banker’s Parent Company which also owns Century 21, ERA, BHG and others), which is quite an accomplishment. I was also named Realtor of the Year in 2015 by the Oakland Berkeley Association of Realtors, and my production in 2015-2017 has made me the #1 companywide agent at Red Oak Realty.