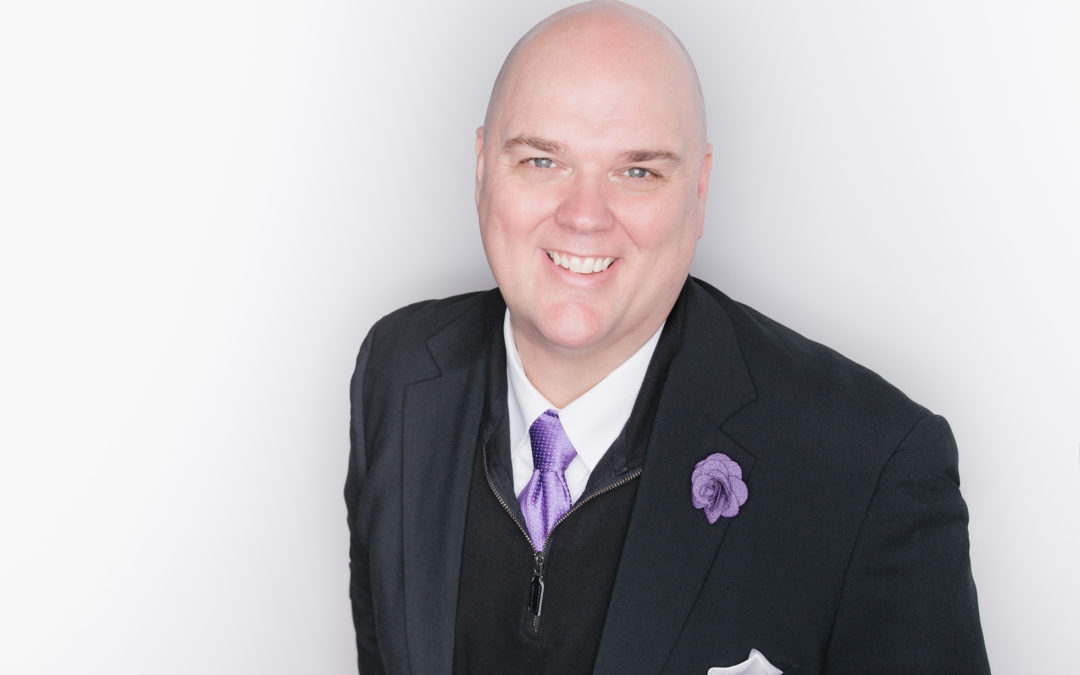 Brian Copeland runs his own real estate team in Nashville, Tennessee. He was the 2017 President of Tennessee REALTORS and will serve as Vice President for NAR next year. Brian is one of a handful of Community Leadership Circle leaders globally for Facebook and has spent significant time speaking for the company and working at their headquarters in 2017, serving as one of their consultants for their 2018 Hackathon.

Brian was recognized this year as one of the top Social Influencers in the T3 Report and has appeared on Inmans’ 100 Most Influential Real Estate Leaders list numerous times. Brian has appeared on more than 10 real estate reality TV shows on HGTV and The Learning Channel. Brian’s biggest joy of his life are his two children. He and his family live on a farm outside of Nashville where they have more than 30 pigs.