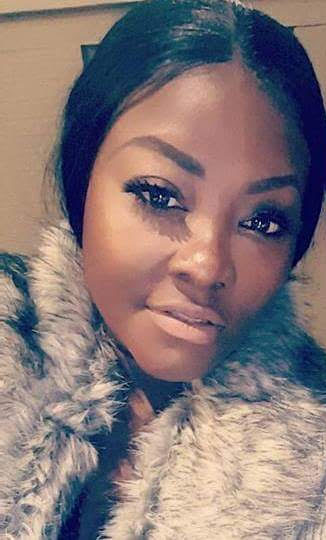 Stacey Clark is a Registered Nurse, working on the Hematology/Oncology inpatient unit at Stanford HealthCare. As a second generation Oaklander, she grew up on the Eastside of the city. She attended catholic elementary school, which set a strong foundation for her faith and a public high school experience, revealing world’s multifaceted reality.

After graduating high school, she became a Certified Nursing Assistant, working in the healthcare field for 10 years and later, served as a Licensed Vocational Nurse for 17 years in the area of hospice care. Hospice care arena set the stage for Stacey’s purpose for life, which she believes is the essence of living in the moment and to treat others’ with respect, humility and kindness.

Surviving domestic violence of 13 years, she learned to trust her inner strength and as a mother of three, took a leap of faith and accomplished graduating from Holy Names University with Honors – Cum laude and inducted into Sigma Theta Tau International Honor Society of Nursing in 2016. Stacey passed her Board of Registered Nursing exam in 2017 and applied for Stanford’s New Graduate Nursing program. She was accepted as a new hire during first rounds of interview to the unit of her choice, Hematology/Oncology on F-Ground. After passing her sixth month probationary mark at Stanford HealthCare, she was unexpectedly diagnosed with grade 3 anaplastic astrocytoma.

She implemented her own philosophy, “This too shall pass” and “Turn a negative into a positive,” for this gave her a will to fight yet another battle called “life of a survivor.”